Defeating andropause with fruits and vegetables and carefully chosen diet supplements will help you to defy aging, age gracefully and avoid disgraceful ageing. Therefore, live life to the fullest even in your old age in good health and general wellbeing.

Orange and green refer to the colors of the fruits and vegetables you should be eating. More on that shortly. Provacyl is the revolutionary human growth hormone (HGH) releaser that addresses decreased hormone production in men as they get older. This process is called andropause, and if you like awesome sex and feeling like you’re lean and mean, it sucks.

But not to worry, we’ll get to that later. Let’s go a little deeper into orange and green, and how they’ll prolong your life. After all, you can’t enjoy sex if you’re not around to have it in the first place!

Fruits and veggies that are orange and green are rich in alpha-carotene. Recent studies have linked high blood levels of alpha-carotene to reduced risk of cancers, heart disease and Alzheimer’s. That’s because they’re rich in antioxidants, fighting free radicals – the molecules that damage DNA, proteins and fats in cells – and reduce these leading causes of death.

In a 14 year study, recently published in the Archives of Internal Medicine, researchers studied the link between alpha-carotene blood levels and mortality in 15,318 adults aged 20 and older. Those with higher alpha-carotene levels had a 39% lower risk of dying from cancer, cardiovascular disease and similar killers of adults.

The effect of alpha-carotene was particularly strong against cancers of the upper digestive tract (esophagus, larynx and pharynx), type 2 diabetes and lower respiratory disease.

Researchers theorize that alpha-carotenes are better than beta-carotenes at blocking growth of cancer cells in the skin, brain and liver.

They also discovered that yellow-orange and dark green vegetables are better at fighting lung cancer than all other vegetables. Sources of alpha-carotene include carrots, carrot juice, collard greens, pumpkin, vegetable soup, vegetable juice and tangerines.

Beta-carotenes, like their alpha counterparts, both belong to the carotenoid family, and while they’re not as powerful against cancer as alpha-carotenes, they’re rich in vitamin A and should be a staple in any healthy diet.

Suffice to say, eat your fruits and vegetables, like your parents told you as a kid!

Dieticians have long recommended eating seven to ten servings of fruits and veggies every day. One serving is relatively small. If it fits in your hand, that’s one serving.

Most North Americans don’t come close to meeting this target. That’s a shame, because the health benefits of fruits and vegetables are numerous, and with proper planning can easily be fit into your daily schedule.

You can blend berries with breakfast, for example, as a smoothie or with cereal. Tangerines, baby carrots and apples make great snacks between meals. You can also add spinach leaves, grated carrots or a sliced tomato to your sandwich for lunch.

With dinner, use at least two different vegetables. Use romaine and dark-green lettuce instead of iceberg lettuce with salads, as they’re higher in carotenoids. Try sweet potato, instead of white potato. Sweet potato is rich in beta-carotene and is substantially higher in nutritional value.

And in a complete reversal of what you normally hear with less-healthy offerings, increase portion sizes with fruits and veggies. Try a cup of two servings of sweet potato, for example, instead of half a cup. Wash raw fruits and vegetables, as they’re handled multiple times between harvest and your fridge, which makes you susceptible to food poisoning.

Eat fruits and vegetables with half to one teaspoon of oil. This increases the absorption rate of the antioxidants, as they’re fat-soluble.

Don’t worry about buying frozen produce when fresh is out of season. Frozen fruits and vegetables are quick to prepare and are often better at preserving vitamins and nutrients than fresh produce, because they’re usually processed and packaged shortly after harvest, which locks in nutrients.

You can enhance your life further with Provacyl, one of the most effective human growth hormone (HGH) releasers on the market.

The beauty of Provacyl is it’s an all-natural supplement of proven amino acids and herbal extracts used since ancient times to boost hormone production. This has many benefits, among which are reduced fat storage, more lean muscle, longer physical endurance, and, as studies suggest, boost sex drive, both libido and stamina.

Unlike pharmaceutical drugs, Provacyl has no side effects and doesn’t require a trip to a doctor. Think of it as a daily supplement to incorporate with your healthy, alpha-carotene rich diet. Do both for life and you’re on your way to a long, happy and healthy time on this Earth, with reduced risk of illness and boosted feelings of well-being.

You may even get more sex in your life this way! 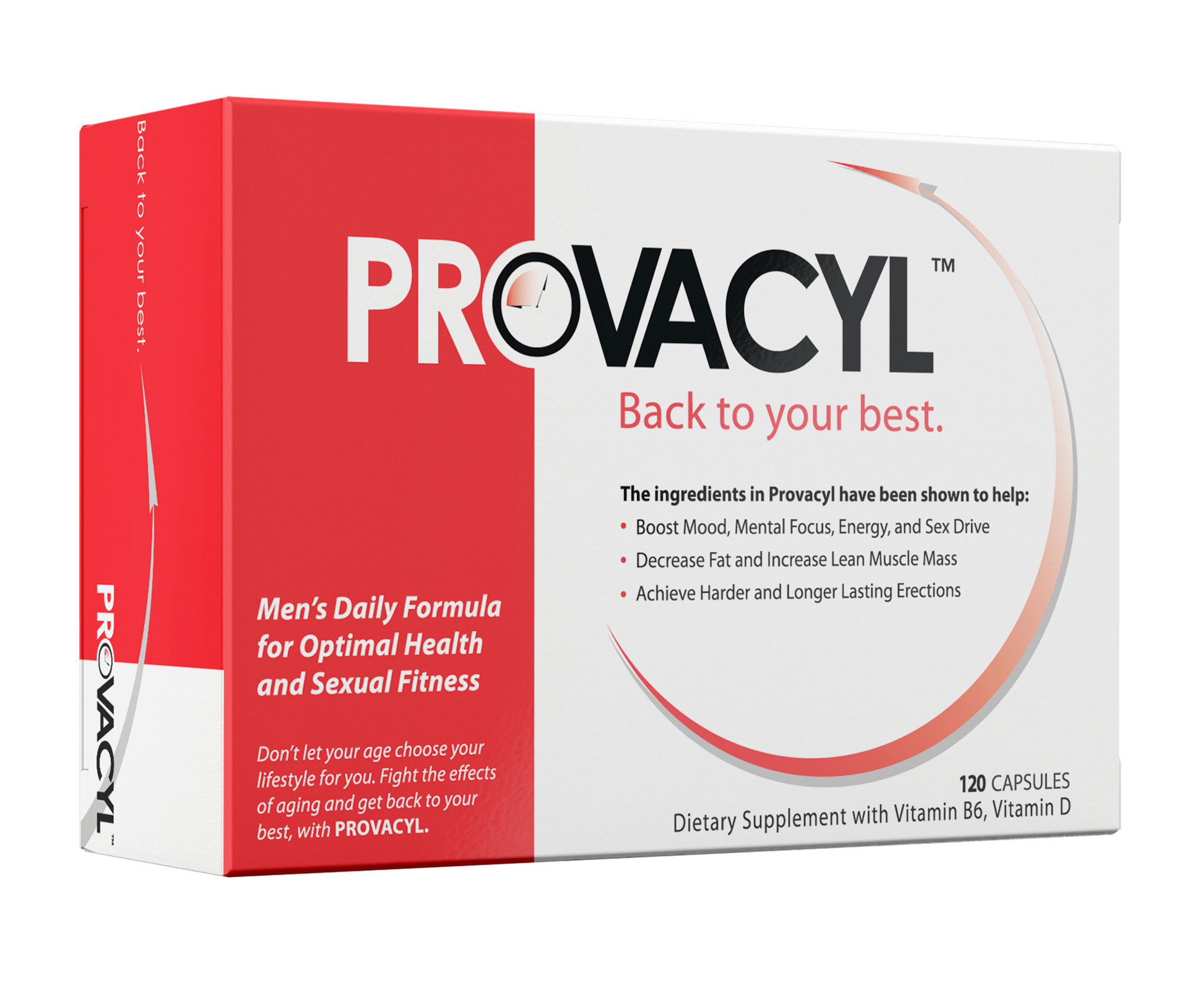